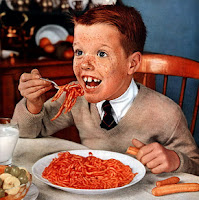 This is a hard one; I didn't want to follow this link because stories like this make me sick, sad and angry.

This story is another example of our never ending need to satisfy our gratuitous gastronomical whims: Tucson restaurant to serve up African lion tacos for $8.75 | Mail Online.

The article doesn't say where the lion meat comes from; but it doesn't much matter. Another article (linked below) reports that the lion meat comes from "...a farm in Perris, California, about 60 miles east of Los Angeles." (A "farm?" It's not a "farm," if you raise animals for meat. . .) Since lions aren't classified as endangered, it's legal to kill them and eat them, which is all the justification restaurant owner Bryan Mazon and his customer's need. Hey, they're not breaking any laws.


“I'm doing the African lion to get my name out,” he said. “I've never tried it myself, but this one really caught my eye.” 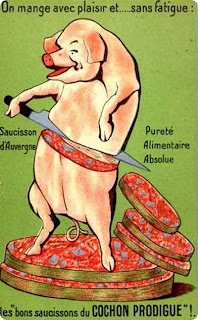 Comments left on the above articles, and on the restaurant Facebook's page, make the point that animals are killed all over the world for food. True. Many of us eat meat in the U.S. But it's not a matter of meat eating and therefore, it's all an equal playing field. Hence the word "gratuitous," and the concept of context. In the U.S. we don't need to eat lion meat. How far do we go to indulge ourselves, just because we can? If the lions were going to be killed anyway, well, what's the harm, some ask. To that I say, why are the lions going to be killed, and really, I can't see any reason to eat lion meat in that case. They're killed because they're: old, in which case, who wants to eat gamy old meat? Sick, well, ew. Culling? Shouldn't  be having lions in the first place. Canned hunts? You can guess my feelings on that.